A couple of years ago, when my son was in kindergarten, George W. Bush was his guy. He enjoyed seeing Bush on TV, speaking from the podium, and handling official business. Maybe it was because the President was speaking in words that he could stand, I don’t know, but he was a self admitted George Bush fan.

“Is George Bush a good President?’ I would ask him. “Yes” he would answer every time. Hard to believe with him growing up in a house with solidly progressive parents, but our son loved him some Dubya.

“Dad have you ever met George Bush?” he asked me while sitting at the table one day. “No son I haven’t,” I said puzzled by his question. “Then why do you always say that he takes your money?” he inquired. All I could do was laugh and shake my head.

It really makes all the sense in the world that our little fella hearted the POTUS. He was born soon after 9/11, and George W. Bush was the only President he had known in his lifetime. He realized -as a student of current events- that
being the President of the United States was the highest honor reserved for an American. He respected the office.

Though I challenged his thinking, I never tried to indoctrinate him, or force my belief that George W. Bush was a sub par President upon him. But that’s not what we’re seeing from the losing team these days. The losing team opposes anything thing the President does, and literally wishes for his failure everyday. And we know at least one pastor who takes it one step farther by praying for his death. Steve Anderson said he wants the President to “die like Ted Kennedy of brain cancer.”

Parenthetically, remember when George Jefferson called up the White House, got mad at the operator and the secret service visited him, thinking he was a threat to the security of President Jimmy Carter. But now I guess it’s OK to say you want the president dead, and think that this man wouldn’t rejoice if someone did take the law into their own hands.

Yes there was a lesson plan for teachers that was to accompany President Obama’s speech, calling on students to write the President and tell him how they would improve the country. Imagine that, a challenge to students to engage in the process of government. The nerve of the President to ask today’s youth to put their thinking caps on. 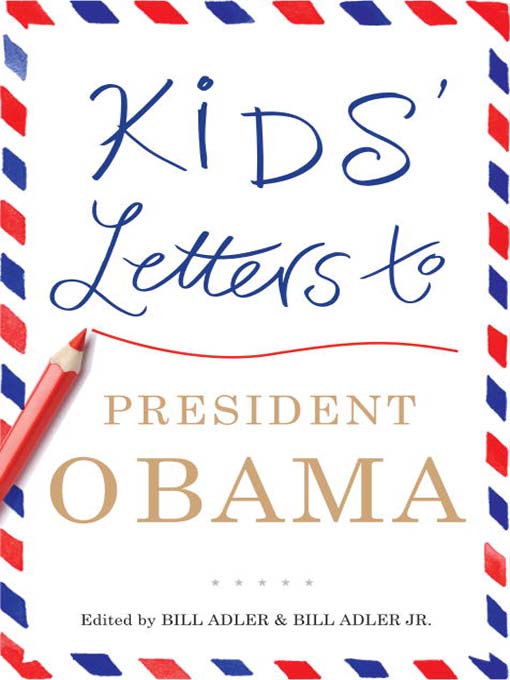 Critics would rather our kids be like the lady who Jay Leno interviewed recently on the street. Leno asked her “Who lives at 1600 Pennsylvania Ave.?” The woman thought about it but was unable to come up with an answer. He then asked “Who lives in a pineapple under the sea?” “SpongeBob Squarepants!” she replied.

Someone has to stand up to the losers who find any and every excuse to oppose the President. They do in loudly, without shame, and without remorse. It’s easy to sit on the sideline and allow their birther, death panel, socialist, rantings to go unchallenged. But ignorance can’t be allowed to prevail.

I cannot for the life of me imagine keeping my child home from school because he was going to hear a speech from the democratically elected President of the United States of America. Can’t imagine it. I also can’t imagine being such a sore loser.

Even after President Bush stole….er…won the election in 2000 v. Al Gore, I -like most progressives and liberals- vowed to move on and give the President the chance to show he was willing to work across the aisle with Democrats like he did as governor of Texas. He didn’t.

It’s sad to think that not only are loser conservatives hell bent on bringing about the President’s failure, but intelligent, rational, and free thinking conservatives stand by and listen to all the hate speech and partisan roadblocks being thrown out by their brothers and sisters without saying a word. RNC figurehead Michale Steele is afraid to speak around El Rushmo, so of course he won’t denounce the behavior of his faithful. Shame.

I’m sure parents out there feel just as good about their decisions to teach their children to hate the president, and disrespect the presidency, as I do about my decision to teach my son to respect the office. But I can wholeheartly say that any parent who takes their child out of school because they don’t want them to hear from our Commander-in-Chief is doing their child a great disservice.