TMZ: Whitney Houston — Not a Lot of Pills at Death Scene 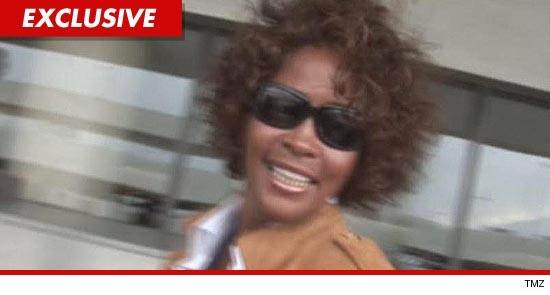 Law enforcement sources tell TMZ … multiple prescription drug bottles were found in the Beverly Hills hotel room where Whitney Houston died … but we’re told there were NOT a lot of pills at the scene.

We’re told the amoxicillin was prescribed recently because Whitney had been suffering from a sore throat.

We’re told some of the prescriptions were old … some issued in 2011 … but some of the bottles were from 2012.  We’re told the pill bottles that were recovered at the scene did not contain a lot of pills.

Sources tell us … some of the prescriptions were filled at the infamous Mickey Fine pharmacy in Beverly Hills … where Michael Jackson had numerous prescriptions filled for Demerol and other drugs.

Law enforcement sources tell us … it’s possible Whitney suffered a heart attack caused by an adverse reaction to her medication, but it is simply too early to make an official call on the cause of death.

Tune in to TMZ on TV weekdays Monday through Friday (check http://www.tmz.com/videos for syndicated/local listings at the bottom of the page)