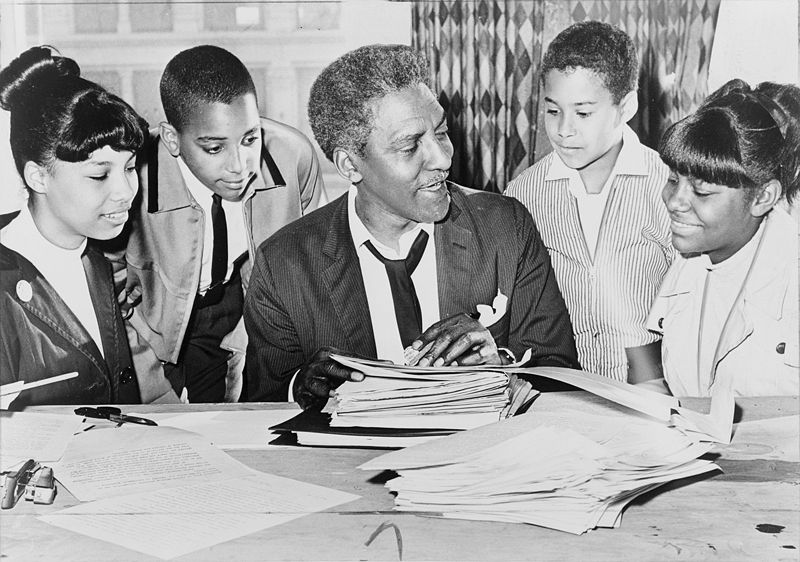 By Wade Henderson and Joe Solmonese

One hundred years ago this past Saturday, an unsung hero of the civil rights movement was born. Bayard Rustin’s contributions to the world far outweighed his credits – and his 100th birthday is an opportunity to appreciate how his lifelong fights for equality live on today.

Rustin was the key strategist in every campaign waged by Dr. Martin Luther King Jr., the architect of the 1963 March on Washington for Jobs and Freedom, and a passionate advocate for pacifism, workers’ rights, and freedom for marginalized peoples around the world. There is not one American movement for social change that his leadership did not touch. 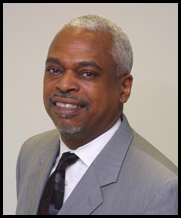 Rights to vote, to join a union, or to marry the person one loves are today at the forefront of the struggle to build an America that reflects its ideals.  And Rustin was reliably positioned at the vanguard of these battles from the 1930s until his passing in 1987. So it’s only appropriate that we take this opportunity to pause and reflect on where our movements have traveled over 100 years and to look ahead to our future.

Today we work to stop the rollback of voting rights happening across the country – rights Rustin helped to secure through indefatigable organizing in the civil rights movement and his mentorship of Dr. King.

Today we work to end discrimination and advance marriage equality for gays and lesbians – and we do so in Rustin’s footsteps as one of the first openly gay activists.

Today we advance global and domestic human rights alongside civil rights – because Rustin broadened the conversation to speak out against South Africa apartheid, anti-Semitic Soviet power, and British colonial power in India.

Rustin saw social change in a plan broader than political organizing. He was active in the Quaker church and in the arts.  He was a prolific doodler, a vocalist, a writer, and an accomplished chef.  Rustin would exhort activists to speak up from all corners, saying “we need, in every community, a group of angelic troublemakers.”  His inclusive, coalition-centric approach is so effective because it wasn’t just about work – it was about finding joy in activism and ensuring that every community can reap the benefits of equality’s march forward.

Rustin’s philosophy personifies the shared goals we all have in our work, whether we’re fighting for LGBT rights, working to protect our country’s laborers, or advocating for the civil and human rights of society’s most vulnerable populations.

We saw this brand of coalition building just this year in Maryland, where people of faith, African American communities, LGBT advocates, and fair-minded supporters of basic human and civil rights came together to achieve a historic victory for marriage equality in the Free State. It sent a clear message that social justice wasn’t a gay issue, or a black issue, or a woman’s issue: rather, we can and must continue to work together to ensure that all members of our society achieve the rights, dignity, and respect they deserve.

As we celebrate Bayard Rustin’s 100th birthday, we must do more than just look back on his life and his contributions. We must draw inspiration from his brand of inclusive social activism as we gear up for future fights, from protecting women’s health to advancing LGBT equality. We still have much to accomplish, but Bayard Rustin has left our united movement a strong foundation on which to continue building.

Wade Henderson is the president and CEO of CEO of The Leadership Conference on Civil and Human Rights, a coalition charged by its diverse membership of more than 200 national organizations to promote and protect the rights of all persons in the United States.